Alphabe-Thursday: E is for Elegant

Saturday was a very busy and emotional day. My nephew, Joel and my great-niece, Lauren attended their first Junior-Senior prom at different schools.

As has become the norm here in Ohio, the weather forecast called for showers all day. Both Joel and Lauren made plans for outdoor pictures; Joel was scheduled at 3:00 in the garden of his Dad’s girlfriend’s house and Lauren was scheduled at 5:00 at the historical home of President Harding.

Just before 2:30, the skies opened up and produced a downpour of epic proportion. Thankfully, the rain stopped by 3:00 and all the couples were able to get their pictures done without destroying their hair, formalwear, or makeup…you know how boys are about their makeup.

I snapped more than 300 photos of these two precious couples and their friends. Relax; I’m only going to show you 200 or so. 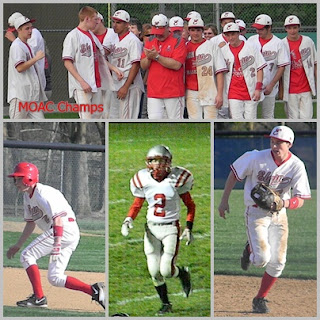 Joel is a junior this year. Typically, Joel is seen in ball uniforms and ball caps. Saturday, however, he brandished a black tux with a silver tie and vest. His girlfriend, Tracy was stunning in a floor length black gown with silver sequins. 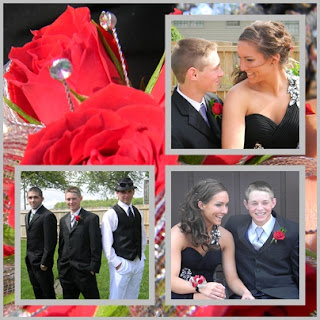 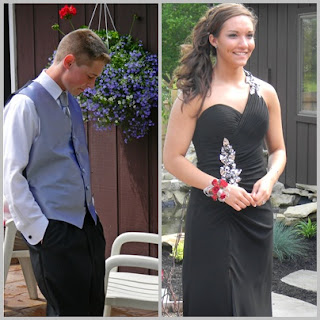 Lauren is a freshman, but her Aunt La still thinks of her as a little girl. 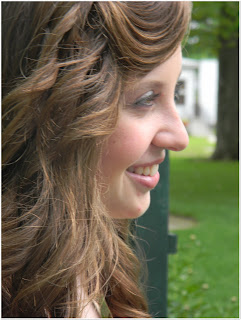 Boy, was I floored when I saw that she has grown into a beautiful young woman.  Where does the time go?

Lauren is very modest and opted for classic elegance. She chose a sparkling tone on tone gray floor length gown. Her boyfriend, Lance, sported a black tux with a gray tie and vest.

Saturday was also Lauren and Lance's first anniversary and Lance gave her a beautiful green necklace, which she proudly wore. 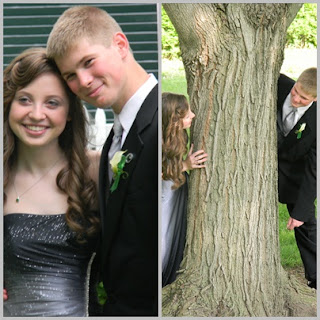 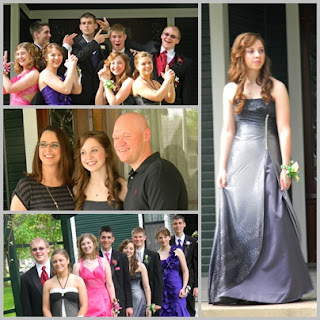 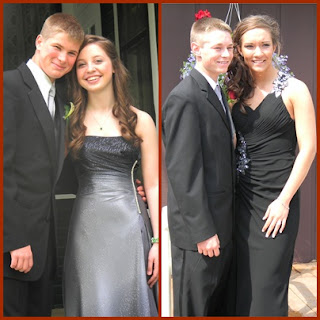 E is for Elegance.
Please go here to enjoy more posts dedicated to the Letter E.  Thank you for indulging this very proud aunt.