There's One in Every Crowd

As you know, my entire family is comprised of diehard Ohio State fans. Well, almost the entire family. Jordan is not. Is he an Iowa Hawkeye fan? No. Is he an Oklahoma Sooner fan? Nope. USC Trojan fan? Nada. My pride and joy – the apple of my eye – the object of all my maternal affection is a Michigan Wolverine fan (Ohio State’s biggest rival). 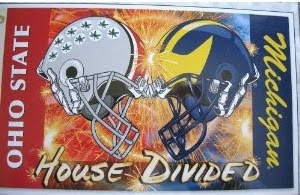 I don’t know where things went awry. When he was little he had Brutus Buckeye bibs, bottles and blankies (except for the IU outfit my friend from Fort Wayne bought him). We taught him to say TOUCHDOWN BUCKEYES! when he was just tiny.

He’s nearly 21 years old so what’s a mother to do? I can tell you what I’m gonna do…I’m taking him to the Big House (not prison, the stadium). Jordan and I are going to Ann Arbor for the Michigan v. Bowling Green game this weekend. No, I won’t be wearing scarlet and gray to the game. 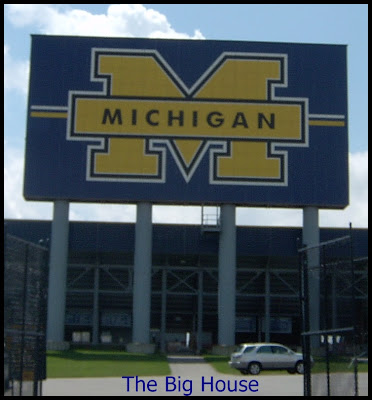 We’re driving up to Frankenmuth (Jordan’s favorite place on earth) Friday and then to the game Saturday. I will have lots to share with you next week. 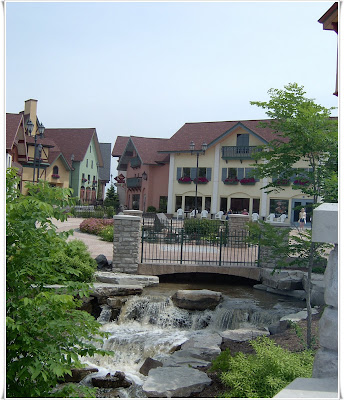 Have a fabulous weekend! La 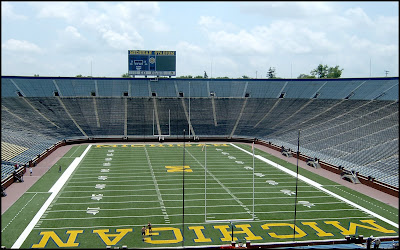