End of an Era

All photos are courtesy of Steven Hunt.
2011 marks the end of an era for space exploration. Like its predecessors Mercury, Gemini, and Apollo, the space shuttle program will be retired after 30 years of service. 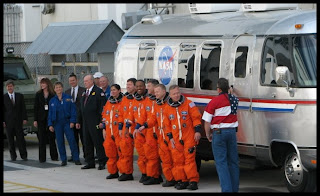 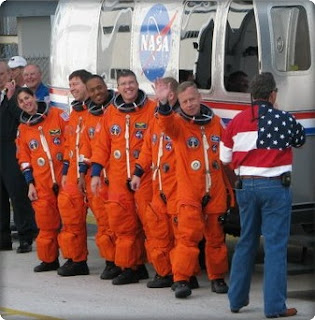 Discovery is the oldest of the remaining shuttles.  It made its maiden voyage in 1984 when it successfully launched three communication satellites.  In 1990, Discovery carried the Hubble Space Telescope into orbit and in 1991 the Upper Atmosphere Research Satellite.

In 1998, Discovery was the shuttle used to transport Project Mercury astronaut and fellow Ohioan John Glenn back into space at the age of 77, making him the oldest man to venture into space. 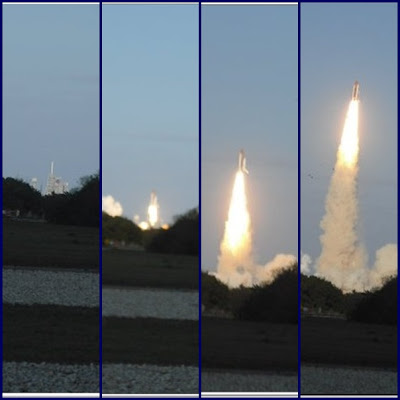 Discovery made its final launch on February 24 from Kennedy Space Center in Florida.  The mission's six-man crew is delivering a multipurpose module to the International Space Station. It is slated to return to Earth on March 9. 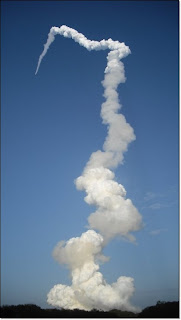 MAKE IT A GREAT DAY!
I will be linking this post to Outdoor Wednesdays.

Email ThisBlogThis!Share to TwitterShare to FacebookShare to Pinterest
Labels: General